The Presidents and Vice-Presidents of the 39 member Conferences of UCESM discussed the prospects for the future of UCESM from the topic: «UCESM – Memory and Prophecy».
The presentation by Fr. Mariano Sedano Sierra cmf, former UCESM-Councillor (2008-2016), of the history of UCESM – UCESM: 35 years in service of religious in Europe – and the reports of Fr. Bruno Secondin o.carm, professor emeritus of spirituality at the Gregoriana in Rome, – Present challenges of/to consecrated life in Europe – and Fr. Alessandro Perrone rcj, Councillor at CICLSAL and CISM (Italian Conference of men Major Superiors), – The prospects to cope with the challenges of religious life in Europe – helped and guided the participants through their reflections.
The attendees elected a new Executive Committee for a four-year term (2016-2020): beside Fr. Giovanni Peragine crsp (I) who has been reelected as President, they opted for Sr. Danièle Faltz dcn (L) as Vice-President, Sr. Hedvig Deák op (H) as councillor and Fr. Nicolaï Dubinin ofm conv (RU) as councillor. 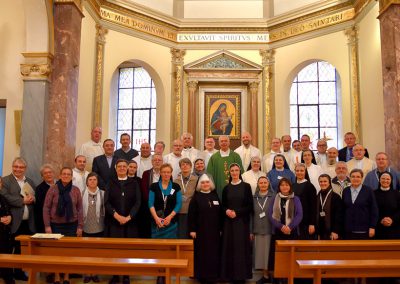 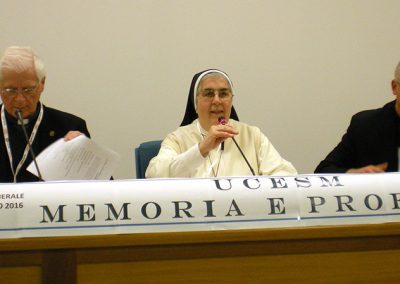 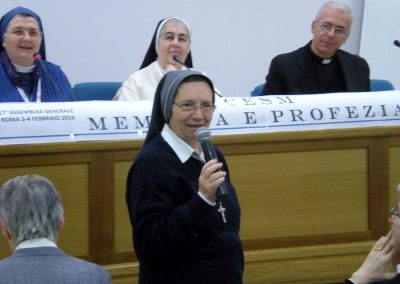 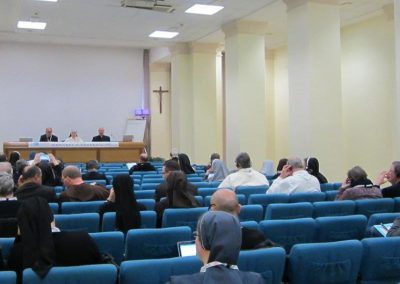 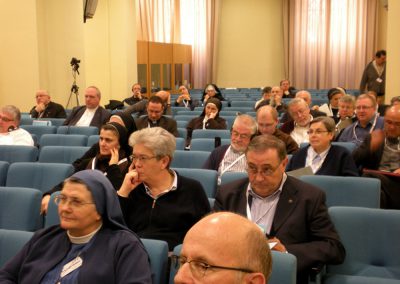 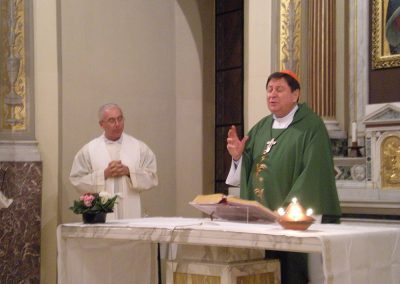 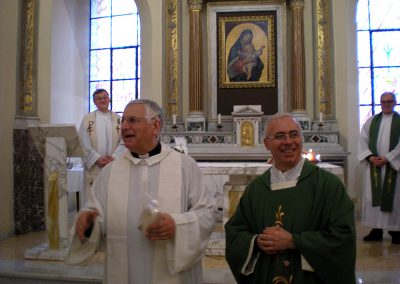 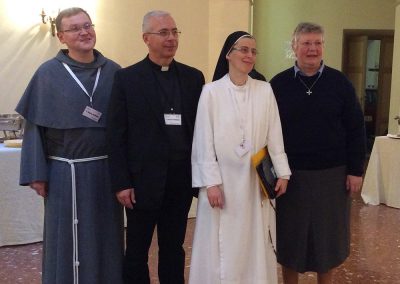