The new Executive Committee of UCESM, elected last February in Rome, came together for the second time this year on October 9-12 in Cluj-Napoca (Romania). They could meet representatives of the two Romanian Conferences, CMSR and CSMR, as well as Mgr. Florentin Crihalmeanu, Greek-Catholic Bishop of the Eparchy of Cluj-Gherla in charge of consecrated life, and Rev. Sandor Kovács, dean of the Roman-Catholic St. Michael’s Church of Cluj. The main point on the agenda was the preparation of the General Assembly 2018 in Cluj. Sr. Marjolein Bruinen, the new Secretary General of UCESM, for the first time attended a meeting of the UCESM-Committee. 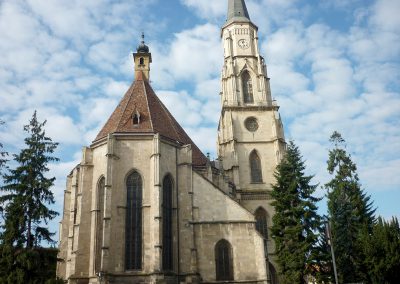 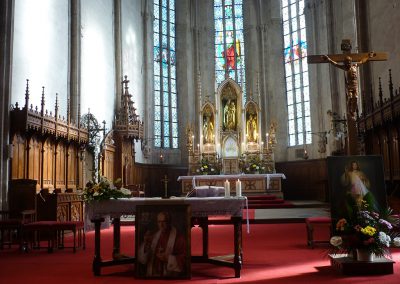 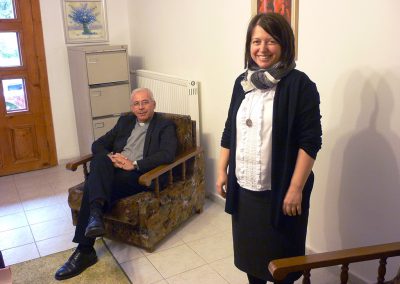 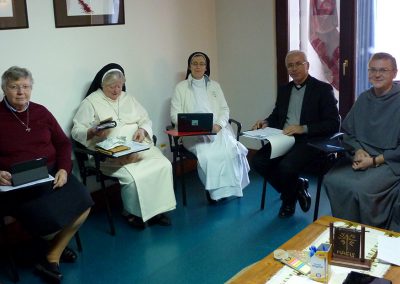 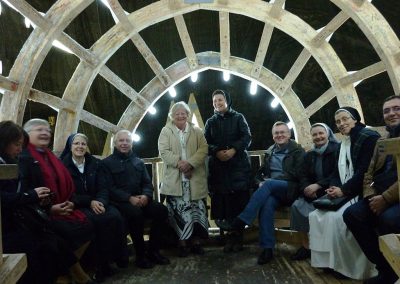 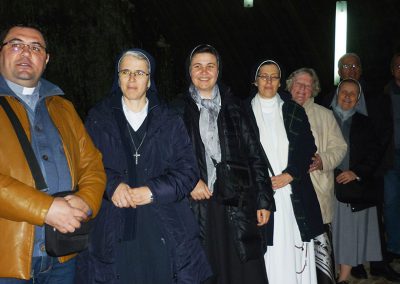 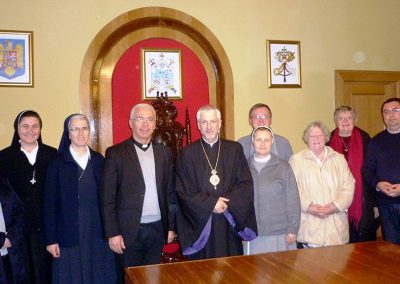